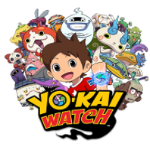 Do your kids like games? Do you like them to play games? What if it is a game where kids learn social skills while playing? Nintendo just brought a popular game in Japan to the US, it is called Yo-Kai Watch. I like the game as kids can learn social skills through play. 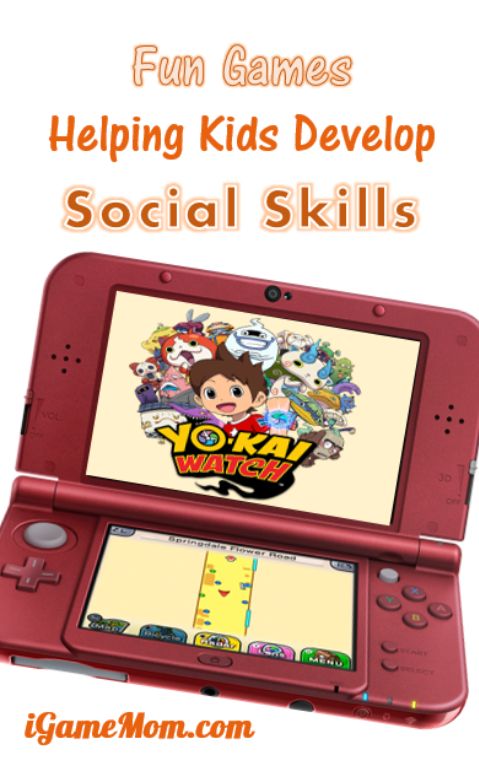 The storyline of the Yo-Kai Watch game starts when a boy or a girl gains a special power of seeing Yo Kai. Kids can choose to play as a boy or girl. Yo Kai are invisible spirits living in a town. Different Yo Kai has different power and weakness, and they all do various destructive things around the town. The players’ tasks are to find as many Yo Kai as they can, fight the Yo Kai. If the player wins, they can collect the Yo Kai, and use the Yo Kai’s power to win more Yo Kai and eventually do good for the town.

I usually don’t let my kids play too much games. But kids are kids, they need down time. When they want to play video games I’d rather them play a good game. Games like Yo-Kai Watch are the ones I don’t mind my kids playing. Here are the reasons:

1. The game delivers positive messages. Kids learn what is right and wrong from the game. For example, taking other people possession without asking first is not good, being late for school or work is not good.

2. The game encourages kids to read more. While playing, kids need read the dialog between characters to understand what is going on, and what needs be done. This is a good way to encourage reluctant readers to read.

3. Kids learn to turn negative into positive. The Yo Kai usually are bad at the beginning. After the players or their Yo Kai winning them over, those bad Yo Kai can start doing helpful activities for people.

4. Kids learn that each individual has different strength and weakness, and that is ok. There are about 200 Yo Kai in the game. All Yo Kai has different powers and weak points. While playing the games, kids will start to understand that no one needs to be good at everything, and it is ok to have things you can’t do.

5. Kids will learn team work. Each player can have up to 6 Yo Kai, and it is up to the player to decide which Yo Kai to keep to have a winning team. Through play, kids will find out that Yo Kai from the same tribe fight better together, and they must be next to each other to unleash their combined unity power, so to win more games, kids have to learn to choose the team wisely and strategically place each Yo-kai.

Yo-Kai Watch is available exclusively for the portable Nintendo 2DS and 3DS systems including the new Nintendo 3DSXL. You can find it online and wherever video games are sold at $39.99