Adventure Movies and TV Shows for Kids on Netflix 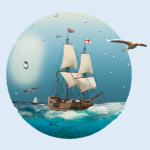 What comes to your mind when I say adventure? Travel to a foreign country? or Space? or a dangerous place? If you look up the word Adventure, the first definition on dictionary.com is “an exciting or very unusual experience”. So for kids it could be anything, a trip to a new grocery store, or a park, a vacation to a city they’ve never been; or doing something they’ve never done before… Anything that involves exploring an uncharted territory is an adventure, including watching a TV show or movie and meeting new characters or visiting a fantastical world together. Today we share some adventure movies and TV shows for kids. 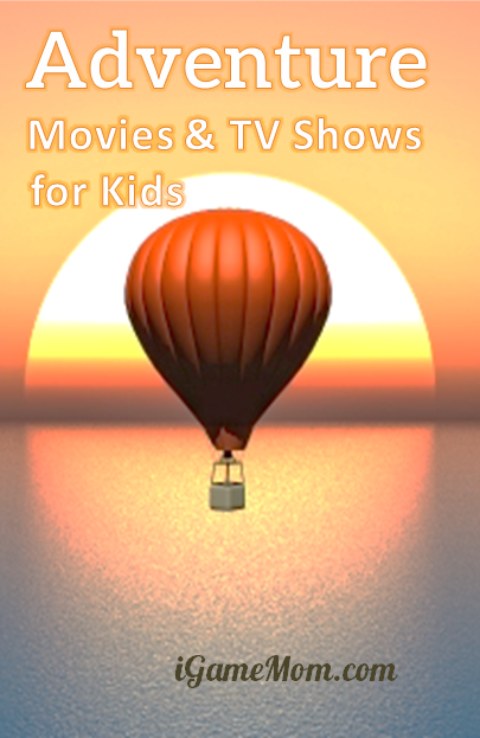 Bo on the Go – Bo and the Dragon Queen: in this episode of the season 1, kids will follow Bo to have an adventure to test out a friend Dezzy’s wings. On Netflix.

How to Train Your Dragon: Hiccup and his dragon Toothless explore the island and have a shocking discovery. On Netflix.

National Treasure: Modern treasure hunters search for a chest of riches rumored to have been stashed away by George Washington, Thomas Jefferson and Benjamin Franklin. On Netflix.

Planet Earth: a landmark series from BBC that transports nature lovers from the Himalayan Mountains to the depths of the ocean and everywhere in between. On Netflix.

For more movie ideas for kids, check Movies that Build Resilience in Children our collection of educational movies for kids page. 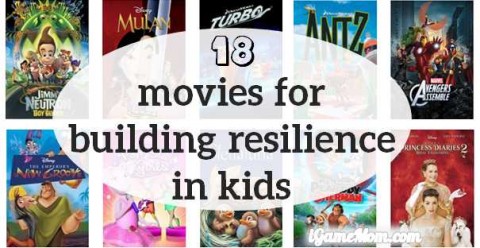