Crayon Physics Deluxe just launched its HD version for iPAD, in addition to its iPhone version. Started as a game on the internet years ago, it is a physics-based puzzle game. In the game, you get to experience what it would be like if your drawings would be magically transformed into real physical objects. In this app, kids will solve puzzles with your artistic vision and creative use of physics. 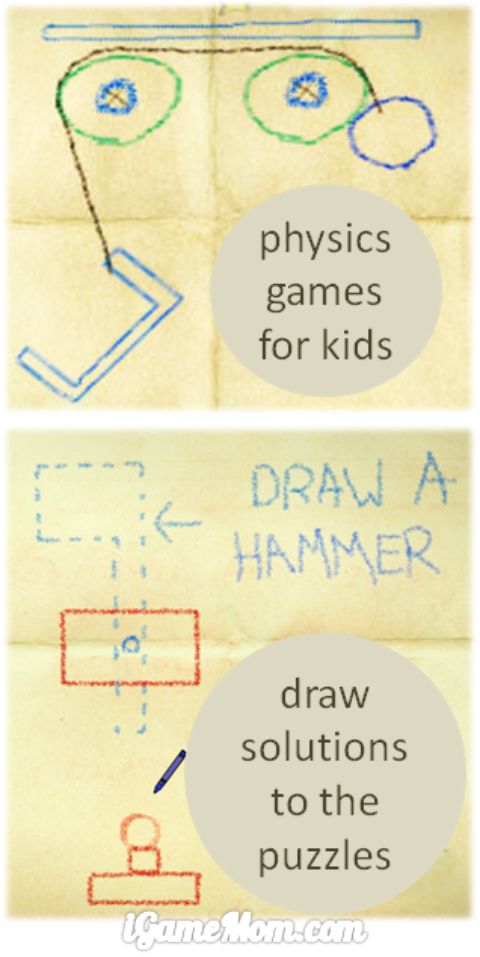 The objective of the play is to make the red ball hit the yellow star. You can draw certain objects to help the red ball move, such as a box, a rope, … There are 70 levels in the app. Looks like users can create levels for themselves too.

As mentioned earlier, Crayon Physics Deluxe is for iPAD, and there are another app for iPhone.

Looking for more physics game apps for kids? Check out our picks of 15 Physics Games That Are Safe for Kids to Play 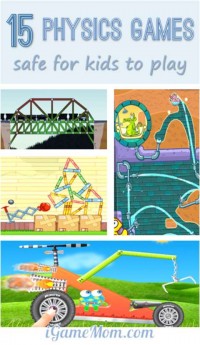 Next post: App Review and Giveaway: Did I Ever Tell You How Lucky You Are?