Do you have children who like playing games? They will love this app Milk Hunt Kids Math Game. It is a fast paced game app where kids have to solve math problems to move up the levels. The math included in the app are common core aligned. Given the fast pace, all math have to be solved mentally, and all are during the games. It is a good exercise for quick math facts and mental agility. 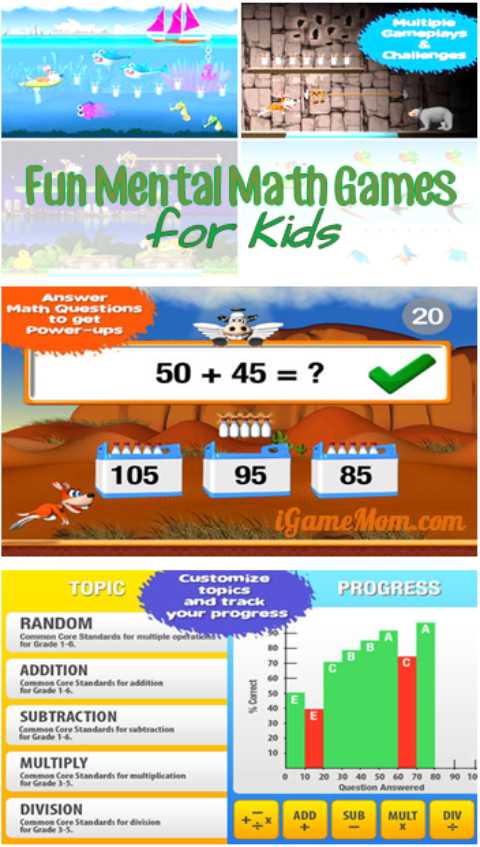 Before kids start the game, they can choose the types of math problems they want to have: random, multiplication, division, addition, or subtraction. They will start with simple problems like single digit calculations. The difficulty level moves up based on kids’ performance. At the end of this post you can see the math problems that are included in the app. It is designed for kids age 6 and up, and covers the math content for grade 1 through 6.

The game play is fun. Kids help Kando, the zippy Kangaroo, travel across Australia in an adventurous hunt for milk! Kando are capable of jumping, rolling, flying, swimming, … To cross the different barriers, kids will have to decide what actions Kando need take and help him change actions quickly before it is too late: tap to make Kando jump, press and hold to activate jetsuit, swipe right to active Zorb, … The goal is to collect as many milk jars as possible and to avoid danger factors, such as fire, water, predator.

Overall Milk Hunt Kids Math Game is a fun game app for mental math and agility. Kids have to focus and act quickly to win the game. It is a great way to help game-loving kids enjoy math.

For more math games for kids, check out our top picks of 45 math game apps for kids, grouped by Age and Learning Objective. 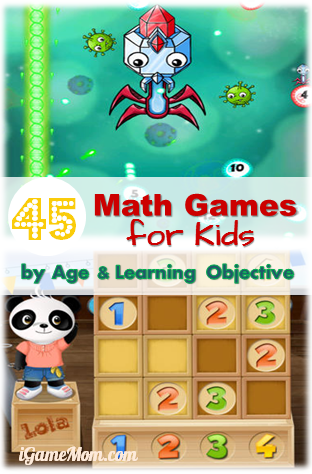 Next post: App News : Smokey Bear and the Campfire Kids