45 Cool Math Games for Kids By Age and Learning Objective 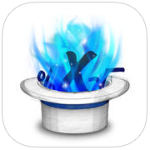 Math is an important subject in school and everyday life. It not only helps us understand and calculate numbers, but also helps us on logical thinking and referencing. Sometimes math can be boring. It is great if we can make math fun for kids, so they will enjoy learning this important subject. Luckily there are many fun math games available, be it online, or an app. How to choose math games for your kids? Here are some good math games we came across over the years. We put them into buckets by kids age and learning purpose, such as math facts practice, word problems.

In general, math games for younger kids are more general in nature and cover a broad areas within math. Math games for older kids tend to focus on certain specific math skills. When appropriate, we break those apps into groups based on learning purpose, such as math facts practice, logical thinking.

Clicking on each app name will take you to a page with more information about that app. We hope this list of math games for kids is helpful. 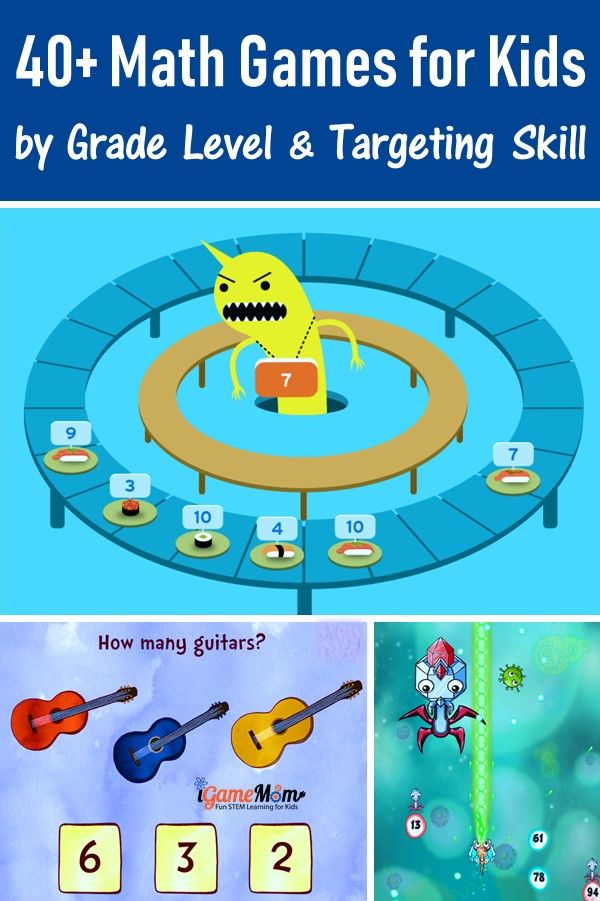 TeachMe Preschool, include subjects beyond math, with good math coverage

Math in Action : has 4 sections in the app: Sorting, Addition, Subtraction, and Transformation

RELATED: 52 STEAM Activities for Kids from 3 to 10 Years Old

First Operation: based on Montessori principles

Splash Math: also available on website that can be accessed on computer or app. Common core aligned.

iTooch Math: a series of apps with one app for each grade

TeachMe Grade1 to 3 : one app for each grade with good math coverage

Fetch Lunch Rush (Free): a scavenger hunt game, kids not only practice additions, but also get moving around 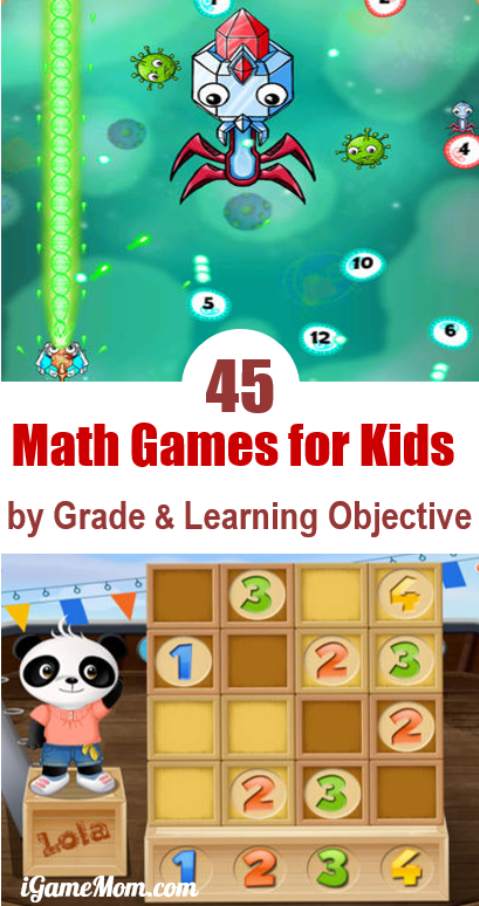 A+ Click (Free) for kids from preschool to high school

Bolt : build math equations with given numbers, can be played by multiple players simultaneously

Hope this is helpful for your finding the right math game app for your child. If you like more hands-on activities to help kids learn math and related subjects, like science engineer and technology, check out STEAM Kids. It is an eBook written by a group educators and engineers with well designed STEAM (Science Technology Engineer Art Math) activities for kids. There are 52 activities in the book, one for each week of the year. Each activity has extension ideas for kids who are interested to learn more. The material lists and shopping lists are very helpful when you plan the activities. The step by step guides make it easier for parents and teachers. 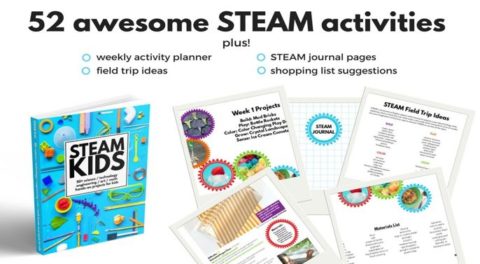 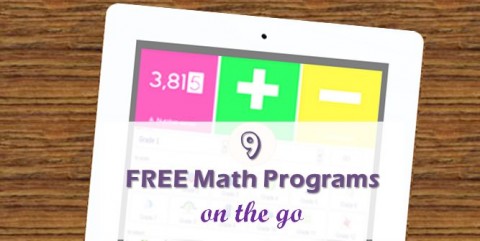 Next post: 7 Must Do Steps Before Your Kids Touch the New iPad