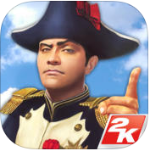 I remember one of the early games my son played was Oregon Trail. It is a history simulation game for kids to role play as a pioneer traveling west along the Oregon Trail in the old days. My son learned so much by playing the game. It is a fun way for them to learn the history first hand. Those visuals, pictures, and games really bring the history to life, help the kids to understand what was going on in those days.

Since then we have played a couple more history simulation games, and here are some good ones we liked and played a lot. Next week I am going to share some more simulation games for social and management skills. 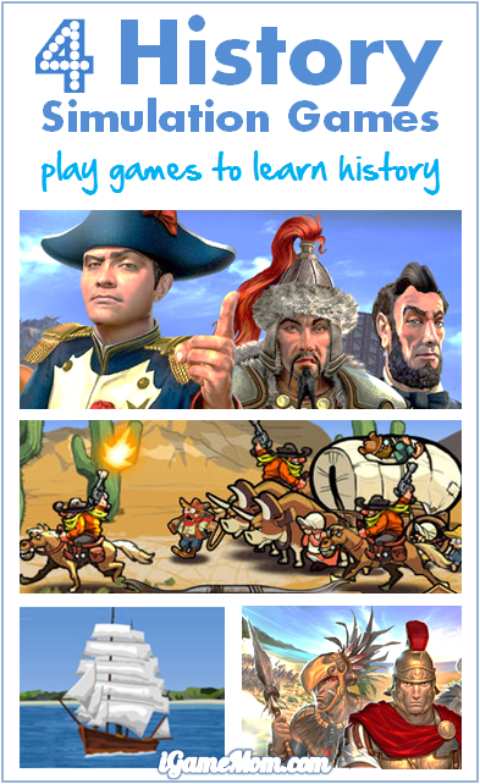 The Oregon Trail: it starts as a computer game, and now it is available as apps for iPhone, iPod, iPad and Android devices. Players act as one of the wagon leaders in the 1800’s to overcome various difficulties and ensure the group’s safety. It is a quite eye-opening experience for my son when he first played the game. A good way to learn what the history looked like in the earlier years.

Medieval Merchants: this game lets kids take on the role of a medieval merchant and grow the City of Lubeck from a little fishing village to the most important trading center of Northern Europe. The player will build ships, sail the Baltic and the North Sea, invest money and resources in the City of Lubeck and become its mayor. Can you prove your trading skills among your friends?

Civilization Revolution: in this game, kids act as one of greatest leaders in history and control the powerful empires like Cleopatra’s Egypt, Napoleon’s France, or Lincoln’s America. They will make calls about wars, conduct diplomacy, discover new technologies, inspire the people grow the nation. It involves a lot in the game, from economics to politics, from education to technology. It is a great learning app for school age kids.

The Settler: in this game, players build colonies, starting from ground up. Kids have to learn to manage all aspects of building a nation: sending hunters out for food, having people plant new trees, raising grain to feed farm animals, training geologists to find metal ores. There will be fights and wars, so it is not a game for young children.

Do your child play any history simulation games? 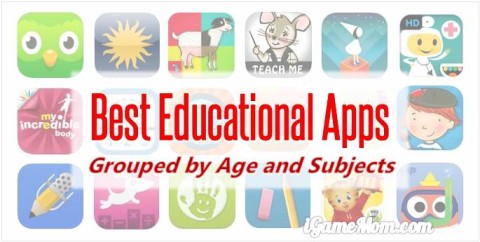 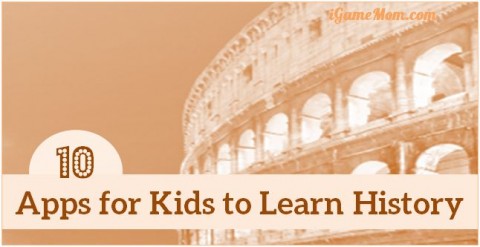 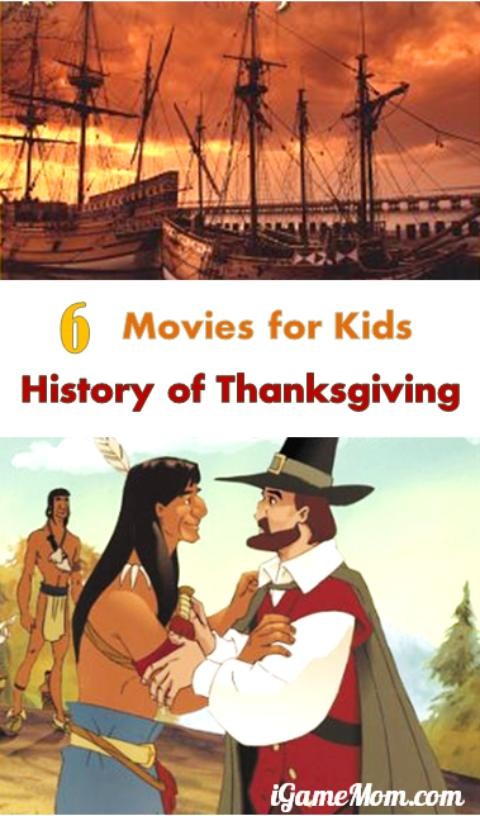 Next post: App News : Theasaurus – expand your vocabulary one bite at a time!