How to Teach Kids Physics with Angry Birds?

Even if you don’t like games or never played Angry Birds, you probably have seen those red birds somewhere – toy store, candy store, …  I have heard two completely different opinions about Angry Birds from parents.  Some think it is a great educational game.  Some believe kids are wasting time playing Angry Birds.  As you can guess, I am in the first camp.  I think Angry Birds is a great physics game.  If you are interested, here is an article explaining the physics in the game.

Does it mean kids will automatically know physics after playing the game?  How parents can help them learn?  For the parents who are in science fields, this might be easy.  How about some one like me – who can hardly remember any physics that was taught in high school?  I found that you really don’t have to know all the physics to help your kids.  All you have to do is to ask the right questions! 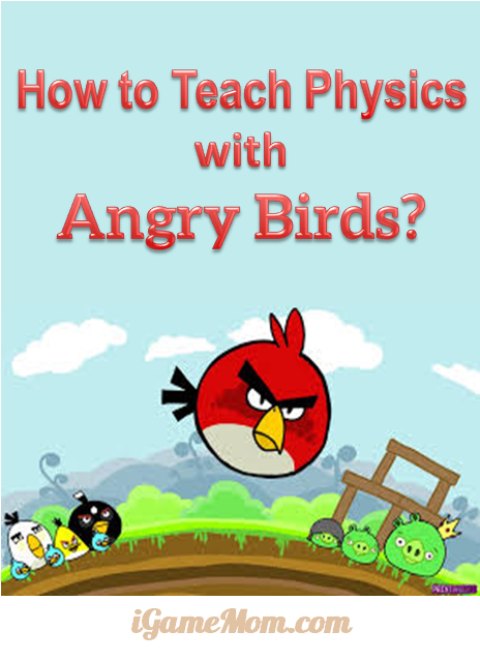 I get the question ideas from an article on iLearntechnology.  When my son was playing the game, I would ask if I can play with him.  Before he launches a new shot, I randomly ask questions like:

Neither of you need answer those questions.  These questions are to help the child think while playing – he wants to win the game, and you are helping him to achieve HIS goal.  These are the best teaching moments!

How do you know the child learned something?  You know he learned something from better scores in the game.  If he’s doing consistently better, he has learned some physics, even though he is not yet able to articulate the theories.  Hopefully, when he takes physics at school, he will remember all the game strategies he learned from Angry Birds.

If you would like to check it out or purchase it, please use the App Store button provided below. The cost is the same to you, but iGameMom gets a small percentage.  Thanks for your support! Note: The button works for all countries.

If you like Angry Birds, you will also like Best Learning Tools for Kids – Critical Thinking and Problem Solving Skills. 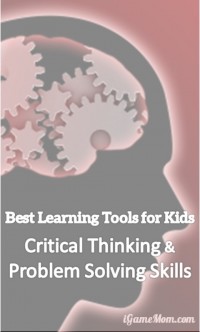