I have heard of SimCity for a long time, and my son has played the game. However I have not really get the chance to really look into the game till now. It is a free app available for both iOS and Android. After spending sometime on it today, I like it. In the game kids will build a city and learn city planning and building. It is another simulation game I don’t mind my child playing. 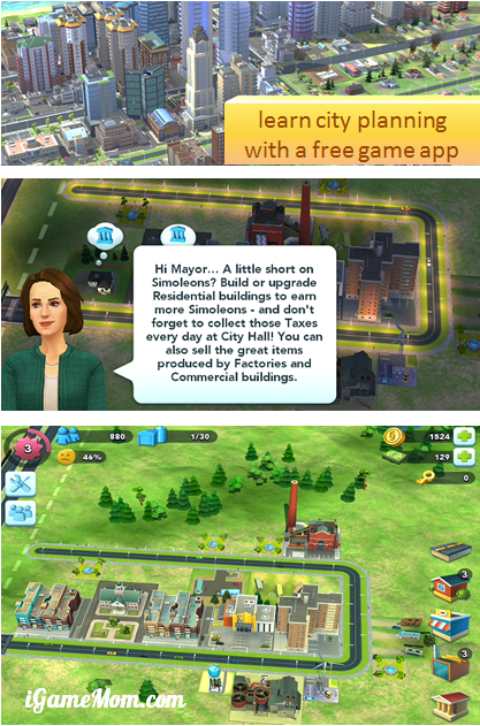 When kids start the app, they are given a plain field and are tasked to build a city on it. It is great that the app provide guides on how to build a city. For example, it tells kids the first thing is to build a road that connects to an existing road, then build residential buildings around the new road. After that, kids will receive guides on building other constructions that a city needs. I like it tells kids not only what to do, but also why. Some of those “why’s” are shown visually, like the residents complaining about the darkness at night, so kids learn that they need a power plant to provide electricity.

Through out the game, kids learn to plan the city blocks or zoning for commercial, industrial, or residential occupancy, construct various buildings, factories, and power plants, handling disasters, such as fires, floods.

As the game progress, the complexity increases. At the beginning, kids just need have a power plant. When there are more people move in, they will need look at the balance between supply and demand, and plan for potential growth while deciding the size of the new power plant.

As the mayor of the city, kids also need think about city income via tax, in addition to building the city. They can learn business when they trade resources with other cities. They need make sure get the shipment ready on time for the trade.

Kids will also learn to deal with real life challenges, like pollution, traffic, education, and safety of the city.

There are In-App purchases for buy the game money, but if you plan well, you don’t have to use In-App Purchase. It might be a good idea to disable the In-App Purchase before the game starts. 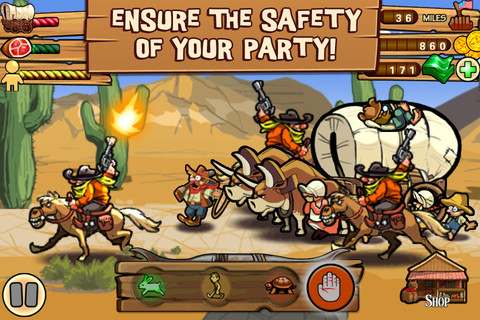 Next post: Fun App for Dinosaur and Truck Lovers