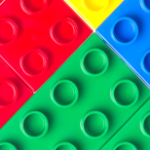 Pythagorean Theorem is a widely used theorem in math and geometry with many applications. It shows the relationship of the 3 sides of a right triangle. It is used so much, that it is hard to not know it. However, many students just know it as it is. They never know how to prove it. How do you know Pythagorean Theorem formula is true? Today we are going to show you, with the toy you have at home, LEGO. Created by my son, this is the easiest proof of Pythagorean Theorem, so easy that a 3rd grader will be able to do it. Sometimes kids have better ideas, and this is one of them.

To prove Pythagorean Theorem following the strict mathematics method, some one needs understand many advanced math concepts first, such as square root. For elementary students who have no knowledge of these concepts, it is hard to understand the mathematic proof of the theorem. However, many schools instroduce Pythagorean Theorem at elementary school level. To avoiding confusing kids, it goes without a proof. It is just introduce as it is. As kids see it again in middle and high school, they are not shown the proof, because they “already know it well”. This leads to the void in students’ math path through high school that it is never be proved. 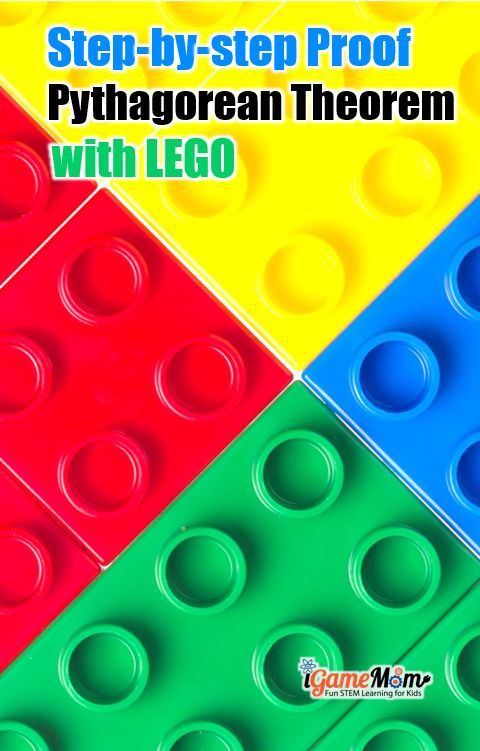 To understand why the proof works, let’s first look at the Pythagorean Theorem: a² + b² = c² 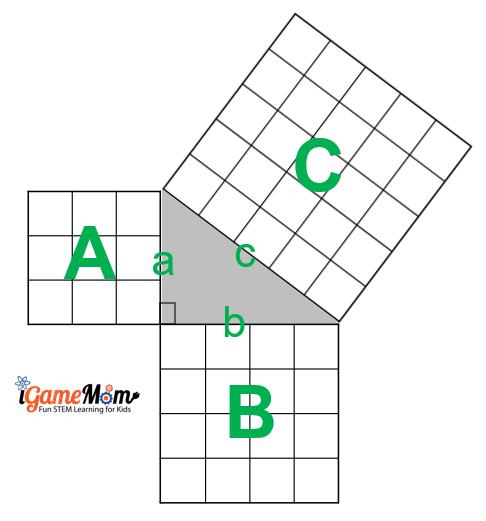 How do we find these squares?

Luckily, there are so many research on Pythagorean Theorem, a quick search on Google can give us many of these square triples. To save your time, I have listed out all 16 primitive Pythagorean Triples under 100. Yes, there are just 16 primitive triples under 100. You can download the list, together with a LEGO proof template at the bottom of this post. I will explain about the template shortly.

Primitive means the 3 numbers don’t share common factors greater than 1. An example is (3, 4, 5).

They are also Pythagorean triples. But they are not primitive triples, since they are multiple of (3, 4, 5).

Move on to the proof.

These are the steps to prove Pythagorean Theorem with LEGO:

What do you find?

You see the big square is completely covered by the 1×1 LEGO pieces, and no LEGO 1×1 pieces is left on the two smaller squares.

What is the conclusion of this activity?

The conclusion is the sum of the areas of the two smaller squares equals the area of the biggest square, ie., a² + b² = c²

Now, you just proved the Pythagorean Theorem with LEGO! 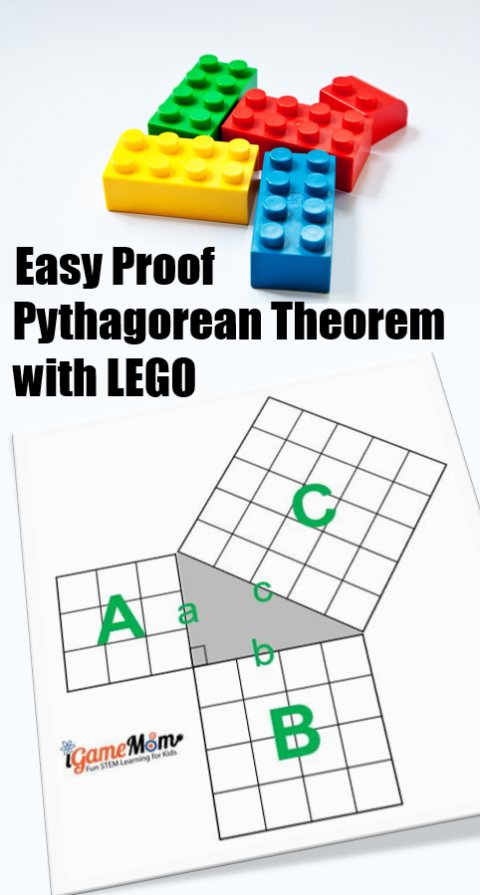 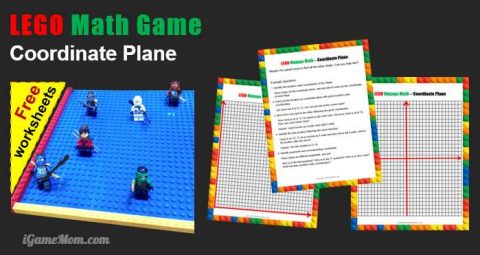 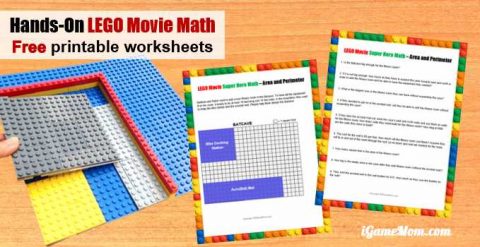