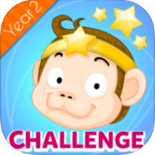 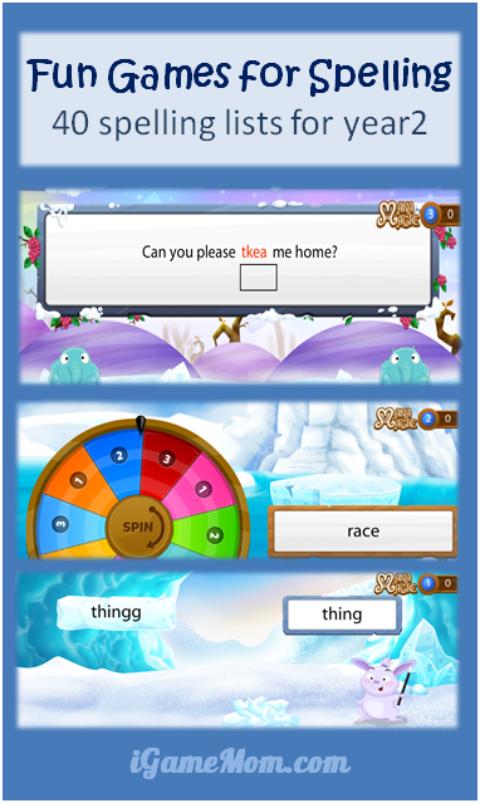 The 6 games are fun and address different spelling skills.

The first game is Word Jumble. Kids are given a sentence. One word in the sentence is spelled wrong, but with all the right letters. Kids’ job is to spell the word correctly. They can choose to listen to the word again, or listen to the whole sentence.

The second game is Word Hide. Kids or are shown a word at first, then the world is covered and kids are asked to spell the word. Although there is no sentence on the screen, if kids tap on the “Play Sentence” button, they will hear how the word is used in a sentence.

Word Spin Is a fun game. Kids spin a wheel, and they then hear a word spoke to them. They have to type in the word and spell the word correctly. Like other games they can choose to listen to the word again or the word in a sentence.

Word Spell is similar to Word Spin. With this game, kids tap on the polar bears, and listen to the word, and then spell it correctly. When they spell the words correctly, they save the polar bear. If not, the polar bear will be frozen in a big ice block.

In Word Check, kids are given words that are misspelled. They have to correct the spells of the words.

The last game is Dictation. Kids have to write down the whole sentence after listening to it. They have pay attention to capital letters and punctuations.

I love how the app organizes the word lists. Before you start each list, you can tap on the info button to find out the focus of the list, or tap on the list button to find out which words are in the list. Each list has about 20 words. If kids follow one list each week, they will able to spell about 800 words in a year. 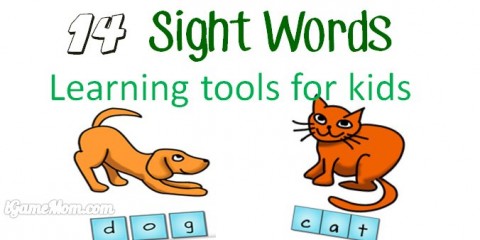