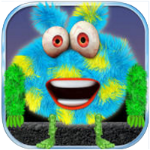 25 Monster Apps for Kids of All Ages 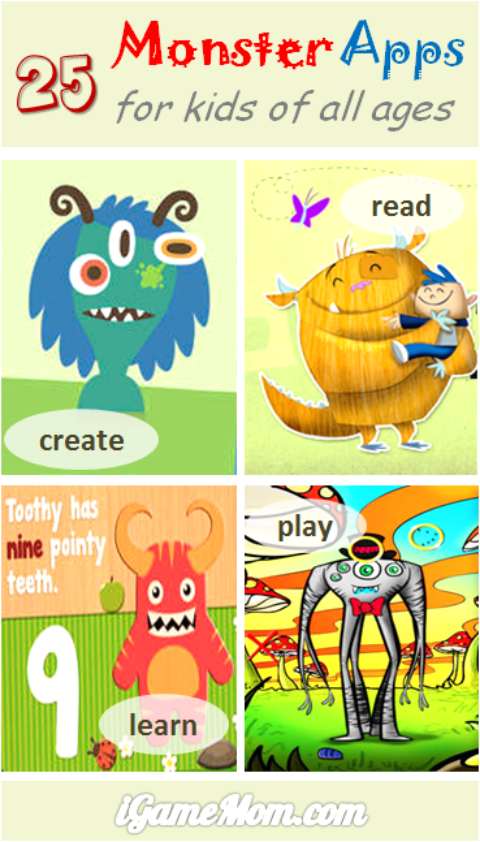 If you want to know more about each app, please click on the app title. You will open up a new window with more information on that app.

Apps for Kids to Create Monsters:

Sago Mini Monsters : Create monsters out of slime, then feed them, clean them. A very creative app for young children.

Dibu’s Monster Maker : with different parts provided in the app, kids create monsters with Dibu. There are so many different ways to create a monster!

Monsters Mixer : a build your own monsters with different parts from the app, it is simply fun.

Apps for Kids to Learn with Monsters:

Monster squeeze : compare numbers with Monsters’ help. Kids will love the math practice and the monsters.

Endless Numbers : all the numbers become cute monster in this fun app. Those animations make the monster so adorable that kids will want to play and learn about numbers again and again.

Endless Alphabet : designed by the same developer of Endless Numbers, this app turns letters into monsters, and kids learn letters, words and spelling while playing with these cute monsters.

Spelling Monster : practice spelling with monsters. There are several spelling mini games in the app. Users can create their own spelling lists.

Monster Physics : create monster machines and test them out. It is a virtual physics lab.

Apps for Kids to Read About Monsters:

The monster at the end of this book : a fun story from Sesame Street that will engage any toddler or preschooler.

Simone and the Night Monsters : an interactive picture book that is great for those who are afraid of monsters. Kids will follow Simone and learn how he fights monsters.

Even Monsters Get Sick : a fun interactive book app, showing kids what to do when being sick.

I Need My Monster : based on the acclaimed book of the same title by Amanda Noll, this book app will delight both kids and parents. Even with the monster title, it is not a scary story.

My Monster Mayhem : an interesting story app about a girl fighting all kinds of monsters. Written in rhymes, it will ignite kids’ imagination and expand their vocabulary.

Apps for Kids to Play with Monsters:

Singing Monster Nutcracker : Sing Nutcraker, but with Frankenstein, Dracula, Wolfman and Zombie. Hard to imagine? It is fun.

Monster Coloring Book : design your own monster and coloring it.

Toca Kitchen Monsters : make food to feed monster and watch how they react to different food. A free app from Toca Boca, it is tons of fun for young children.

Dancing Hiphop Monsters for Toddlers : designed for kids age 1 to 3, this app teaches toddlers to associate musical beats with movement, featuring monsters that dance and do back flips.

Hope you find some monster apps for your child. If you are looking for more Monster ideas, please visit 20 ways to create monsters. 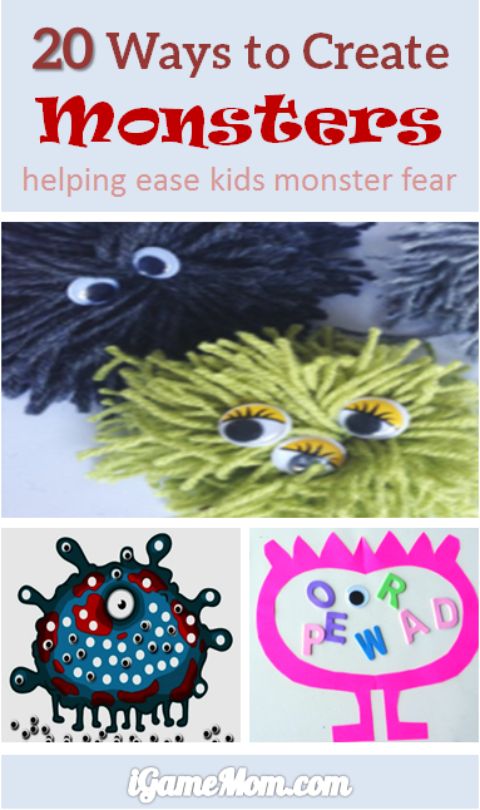 You may also like Not So Scary Halloween Movies for Kids. 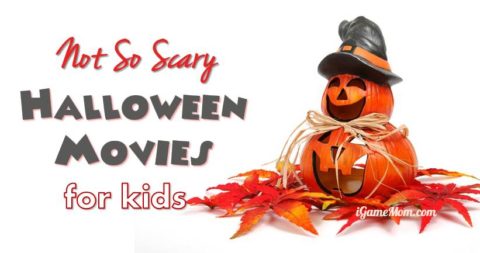 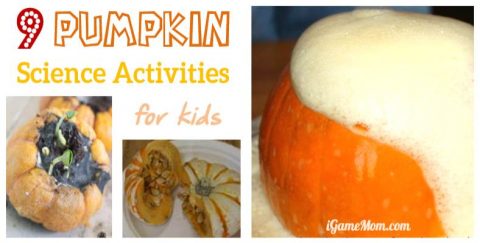 Next post: App News : Nico and Draco, an interactive storybook about empathy